Inspired by Rauf’s hobby of collecting things – from coins to game cards – we embarked on this journey to rethink the concept of a family album. From interviewing his family members to learn more about them and collecting items in the household which were “same same but different”, Rauf was pushed to deepen his powers of observation, which were apparent through each family member’s choice of shoes and toothbrush, and build confidence through directing his family members in portrait shoots. “It was weird to be able to instruct them to pose as I am the youngest and usually take instructions from everyone else,” he said. “But it was a fun way to try something new.”

Make your own family portrait 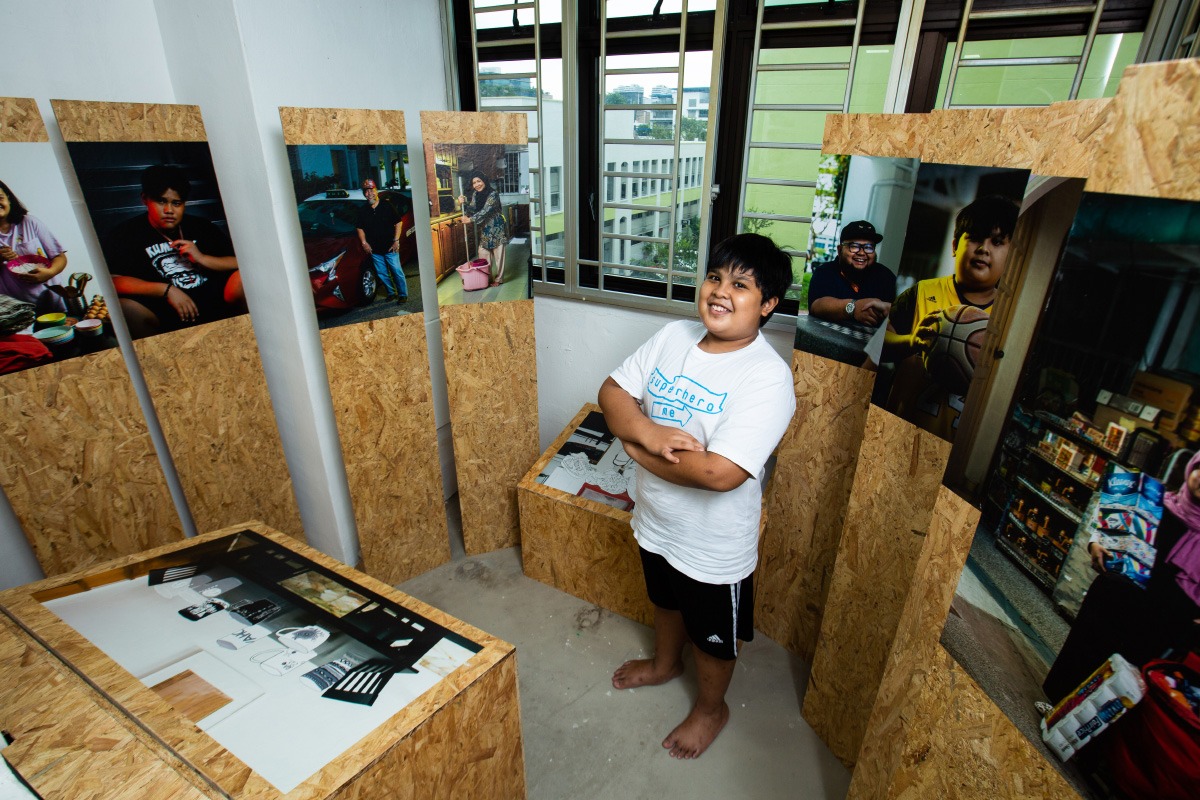 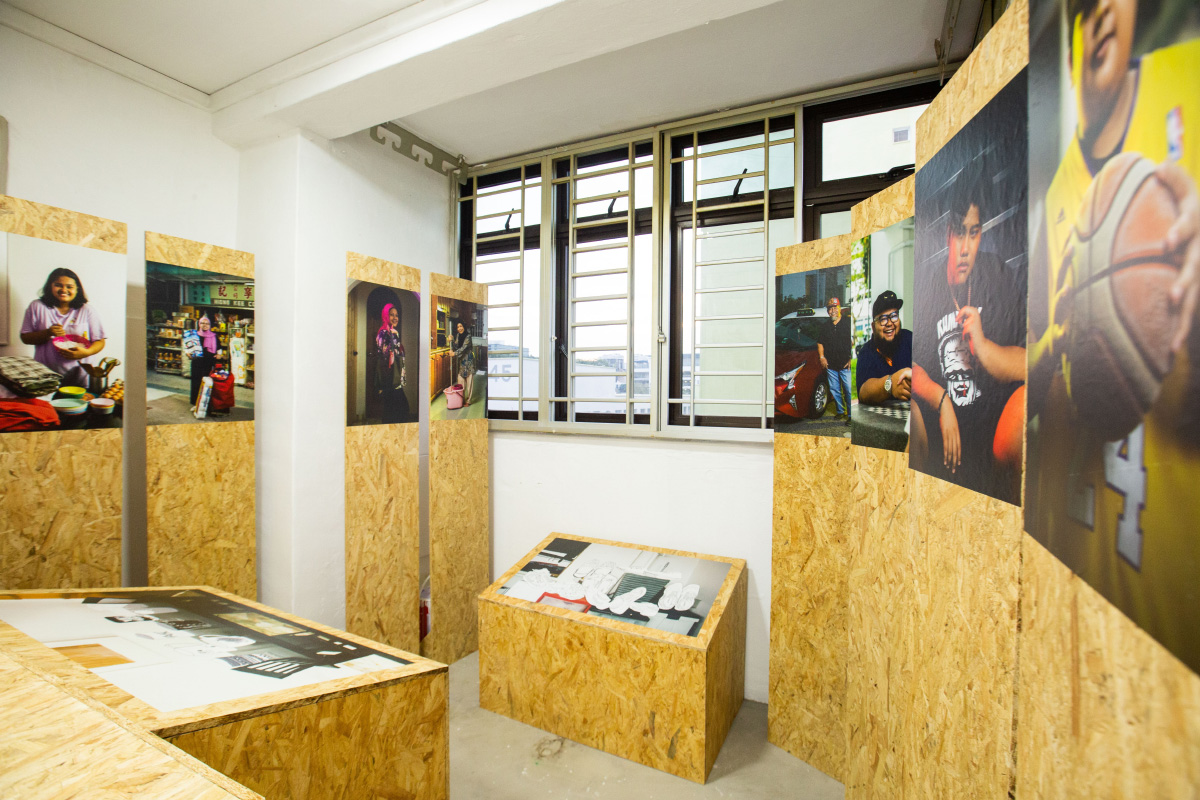 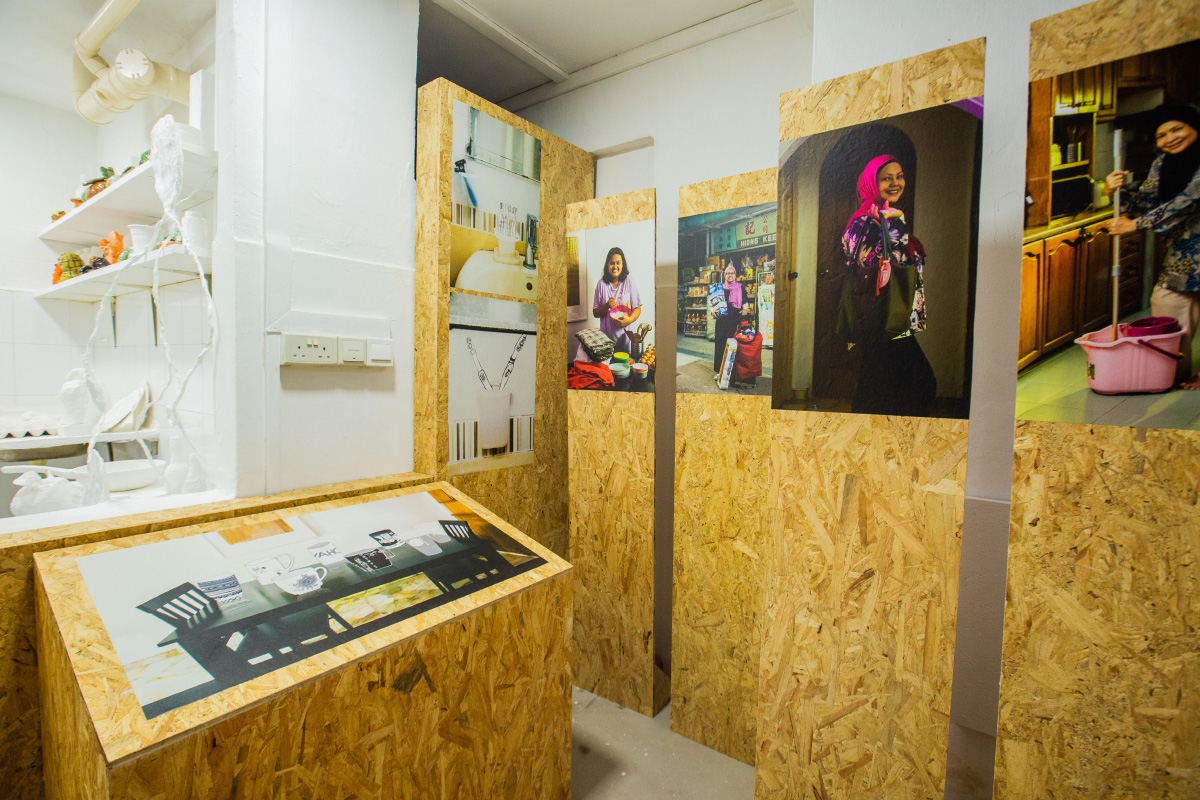 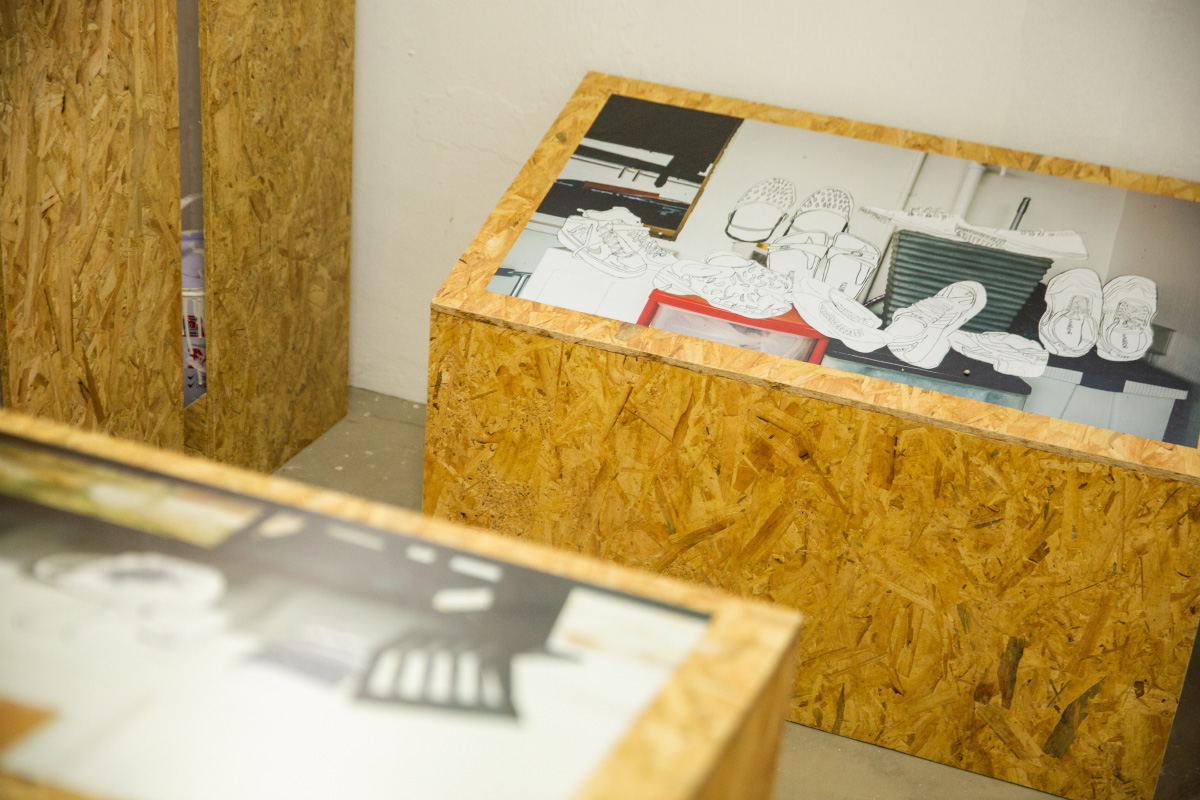 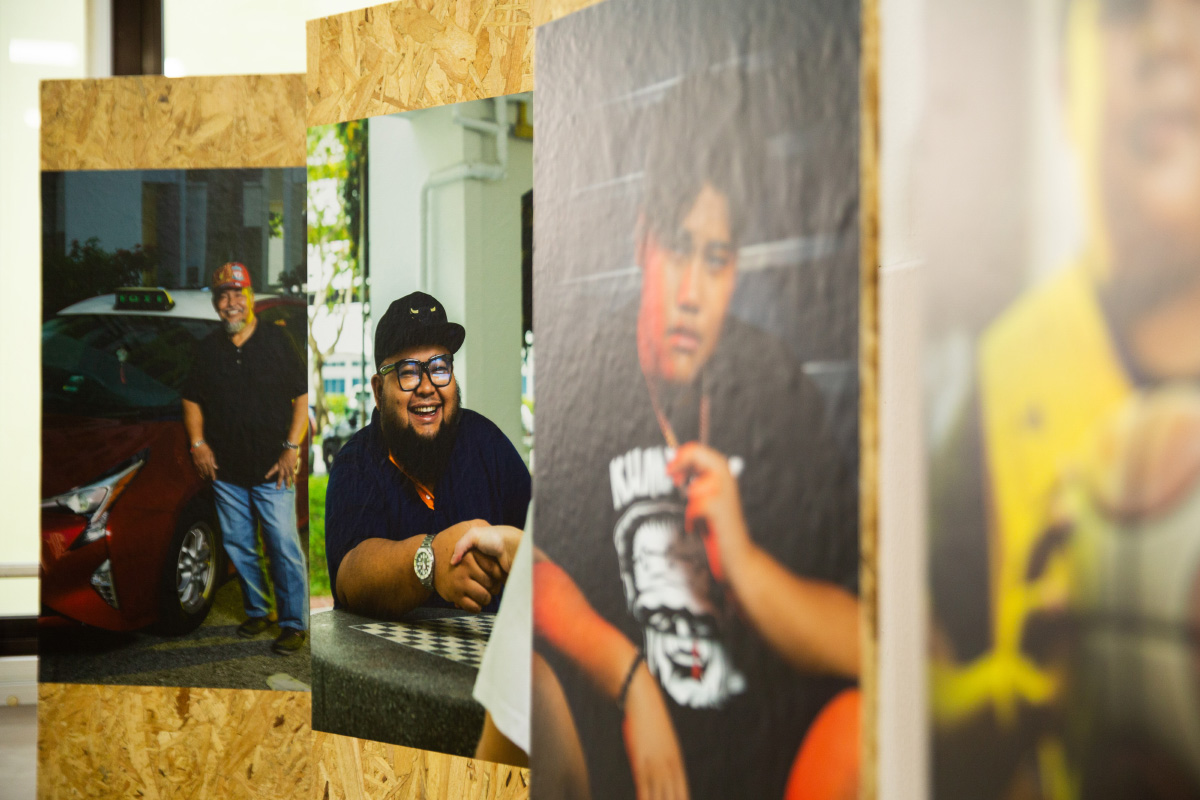 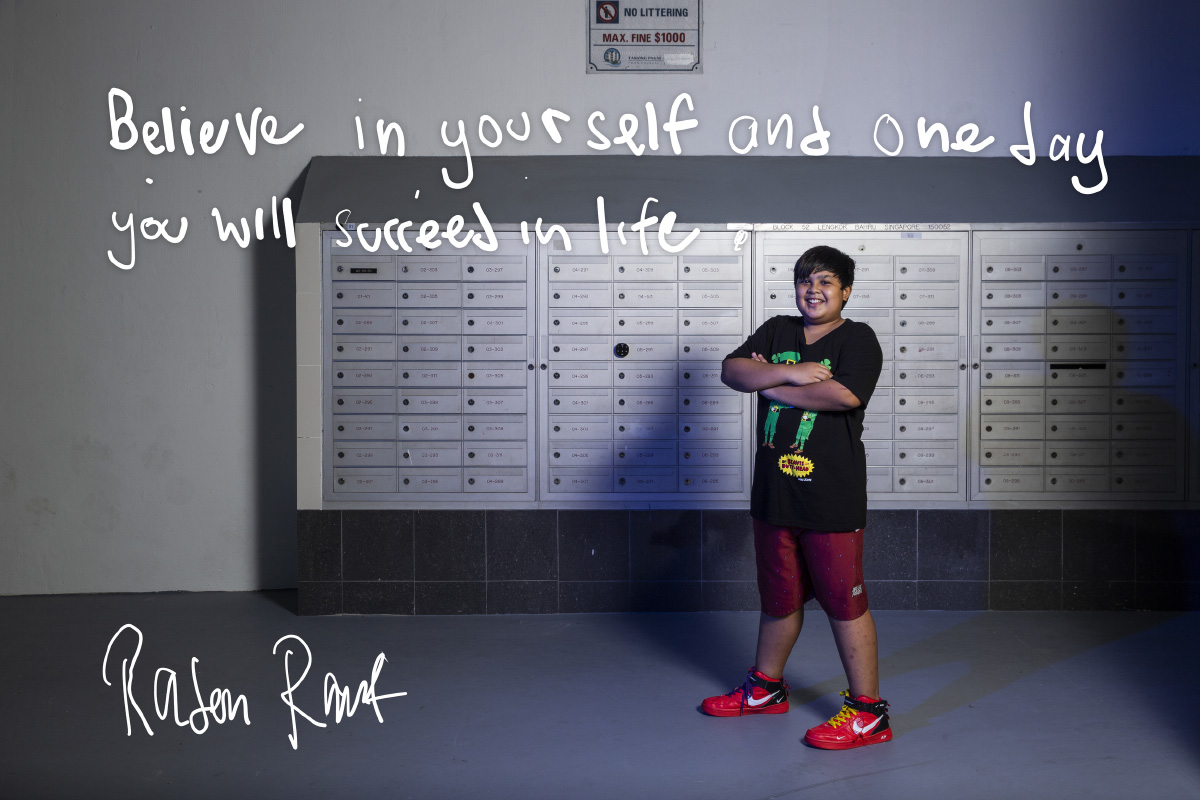